Should You Buy an Xbox One, Xbox One X or Wait for Xbox Scarlett? 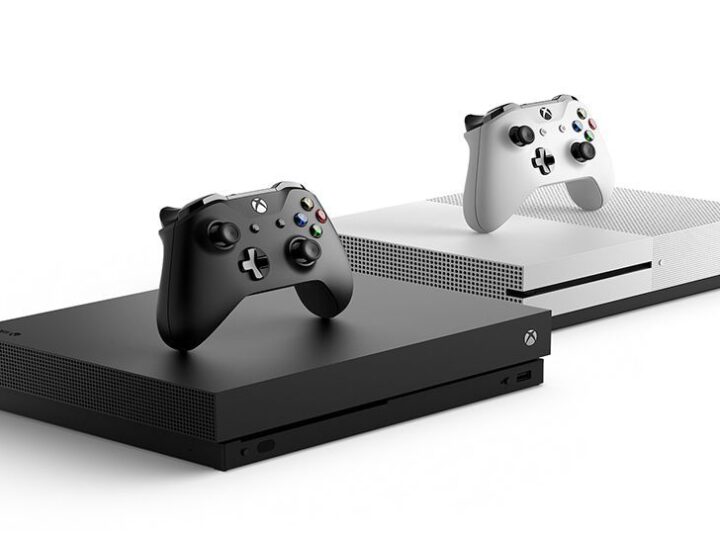 If you haven’t bought an Xbox One or Xbox One X console yet, but you consider doing so you have to ask yourself one important question: is it still worth it buying either of these consoles, or you’re better off waiting for the release of Xbox Scarlett – the next generation console in the works at Microsoft.

The decision between buying an Xbox One or waiting for Xbox Scarlett depends on a multitude of factors and the answer is, unfortunately, not that simple.

In today’s article, we’ll try to cover all the aspects related to the fight between the Xbox One and Xbox One X, as well as the possibility of waiting for the Scarlett console to hit the market and buying it instead.

The main problem with the Xbox Scarlett is that it’s still a couple of years away. Based on recent reports, the next Xbox will be launched in 2020, most likely just in time for the Winter holiday craze. This means that you’d still have to do quite a bit of waiting before getting your hands on the next generation Xbox!

But is it worth waiting for the Xbox Scarlett instead of getting an Xbox One or Xbox One X now?

It might not be, and here are some reasons why:

1. First of all, I would like to completely cut off this list the original Xbox One. We can safely say that it’s as close to obsolete as possible since the original has been launched all the way back in 2013 and, despite the S upgrade back in 2016, it’s still running mostly on 2013 tech.

That’s way too old in the tech world and, despite the fact that you can get it for a low price, there’s really no other advantage coming from owning the original Xbox One.

2. Things change a bit with the Xbox One X. This console, being released in 2017, offers a major upgrade in terms of technical specifications and capabilities over the original and it can be compared to a mid-range gaming PC today. Which isn’t really bad, after all.

Most likely, when it comes to this generation of Xbox consoles, there won’t be a better option for you now or in the future. Since Microsoft is already working on the Xbox Scarlett, it’s very unlikely that they will work on upgrading the current one.

An Xbox One X sells for anything between $450 to $480 these days, but you’d still get a console that you’ll use for the next 2-3 years (unless you really want to stick to using it for longer and play some specific games released on this platform). 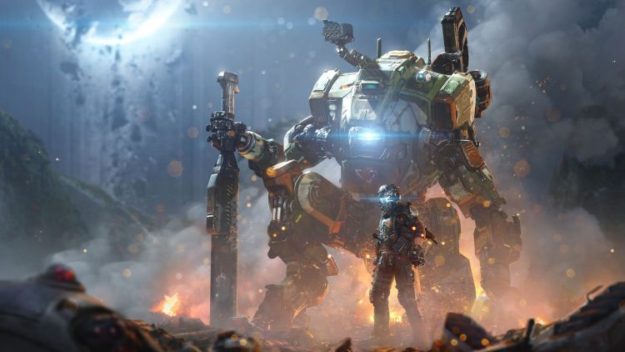 Games are still looking great on the Xbox One!

However, later on you might still be able to sell it to make some money back and reduce the amount you have to pay for upgrading to Scarlett.

3. When the Xbox Scarlett launches, it will surely outperform the current Xbox and have better specifications, with a lot more to offer. But since the actual time frame between the two models in not huge (about three years in between models) and we’ll most likely still get games for the Xbox One X released together with Xbox Scarlett versions (at least at the beginning), you will get an extra year of gaming safely on your Xbox One X.

Which is not bad in the long rung, especially if you don’t own a current generation console right now: waiting until winter 2020 to get one doesn’t sound like an optimal deal.

4. And let’s not forget that, at the moment, the 2020 release date of Microsoft’s Scarlett Xbox is just a rumor. Sony – their main rival – has announced that they have no plans to release a new Playstation model until 2021.

And although there has always been a race between the two companies on who launches the next generation console first, Microsoft might still get hit by delays and postpone the 2020 launch.

5. And no matter when it launches, it usually is not the best idea to buy from the first batch of any release. There might be bugs or problems that passed unseen during the extensive quality checks which might result in headaches, waiting for replacement parts or waiting even longer for your console to be repaired.

It’s usually a good idea to wait a bit after a new generation console hits the market, analyze the offer of games for it and most importantly check out expert reviews of the new gadget.

And eventually wait to see what the competition has to offer as well in order to make sure that you invest your money in the best product available – especially since it is an investment you make for the next few years.

So… Xbox One X or Xbox Scarlett?

If you want an Xbox now or as soon as possible, remember that it’s still 2018 and two years of waiting for a potential release of Scarlett is a long wait. On an Xbox One X, you’ll be able to play all the games released so far and the ones to be released in the upcoming two years.

Even more, judging from what happened in the past, most of the new games for the next generation console will also be released on the Xbox One X, so you will probably add at least 1 extra year of life and new games for your current console.

If you’re in no hurry, if you already have the original Xbox One or a PlayStation 4 that you’re generally satisfied with, it might be better to just wait a bit longer and get the Xbox Scarlett instead.

But otherwise, I wouldn’t do it. Who knows what happens 2 or 3 years from now? If you want an Xbox, get it now and don’t wait for the Scarlett to come out. That’s what I’d do. But that’s what I’d do – do you agree or not?

Great article and thank you. I love my Xbox One X. IT's such an amazing machine.

Considering that the next gen it's just an upgrade of the APU and specs, therefore the same architecture (like when upgrading the CPU and the GPU on a PC), I think that the current games will run natively and the new ones will be released for playing in any of the consoles (One and Scarlett).

It's important to take into account that after the release of 'XBox Scarlett' the reselling value of the XBox One (S or X) will drop significantly because all the current games will run in the new console (it's like when you upgrade your PC with a better CPU and GPU) so no need to buy the previous one.

Well I liked it and it reads fine to me! And just decided to buy the OneX instead of waiting - Lifes too short! :)

Thanks for your words, Danny. And I do believe that you made the right choice with your purchase!

Very hard to read this article. Author seems a little too under-proficient in the English language to be a writer for American audiences.

Thanks for reading though!