Samsung Galaxy S8 Could Ditch the Headphone Jack Too! 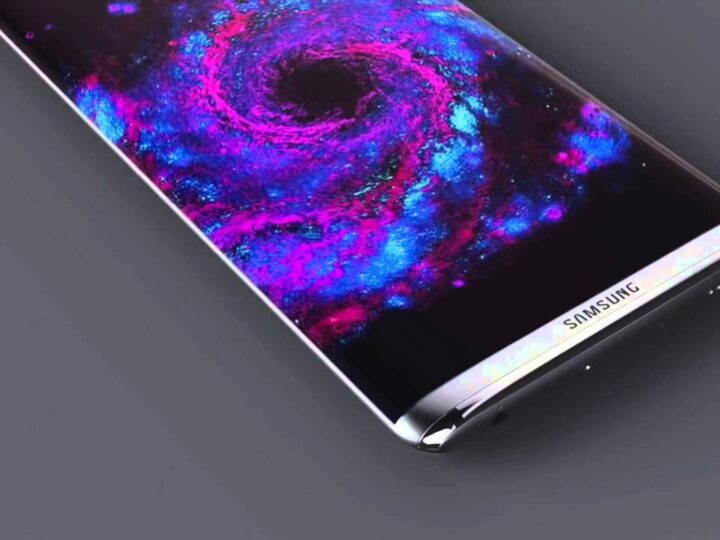 The whole world made fun of Apple and especially Apple product fans when the company announced that the iPhone 7 would no longer feature a traditional earphone jack. Of course, as it usually happens in the “wars” between fans of the two operating systems – iOS and Android – it was the latter group who criticized and made more fun of Apple’s decision than anybody else.

Following a surprising turn of events and coming as a hard slap on their fans’ cheek, new reports are suggesting that Apple’s biggest competitor in the Android market, Samsung, might be preparing to copy their move and drop the traditional headphone jack for the Samsung Galaxy S8.

This would make sense in a way, because Samsung has always been, according to many fans of the Android operating system, the “Apple of Android devices”. They also have a history in doing what Apple does as they pulled a very unpopular move with the Galaxy S6 and removed the microSD slot.

However, if they decide to ditch the traditional headphone jack and allow users to connect their headphones through the charging USB-C port, the decision won’t be as bad as not offering the option for extra storage. But it will surely be controversial and many Android fans will have to forget that they made so much fun of Apple for doing what was considered for a while stupid and unacceptable. I personally believe that, even though the traditional headphone jack has no reasons to be removed, manufacturers can do what they please as long as they don’t ruin the overall experience for the user.

But don’t start criticizing Samsung for removing the 3.5mm port just yet! The information has not been officially confirmed and it’s just a rumor that the guys and girls from WCCFTech managed to hear, citing insider sources. So let’s give Samsung some time on deciding if they’re really going to do this and take the information with a pinch of salt for now.

However, if the rumors are true and the Samsung Galaxy S8 will indeed ditch the traditional earphone jack, this will surely trigger similar moves from competitors who will want to keep up with the changes in the smartphone world and pretty soon this might be the norm and we’ll get used to it and in a few years from now we’ll all be extremely surprised to hear that a phone company will announce a device with a traditional, outdated 3.5mm headphone jack.