Google Pixel vs iPhone 7: Can Google Win the Battle? 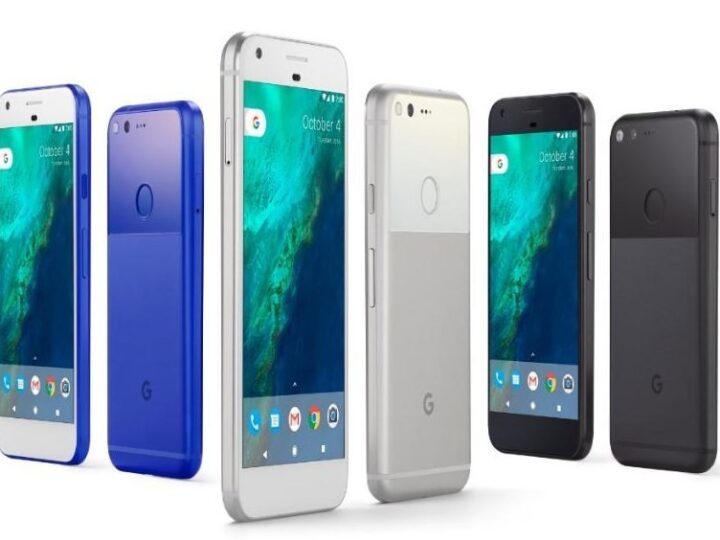 The Google Pixel smartphone is highly anticipated in the Android community and many people consider Google’s upcoming device the one that can take over Apple’s iPhone 7, as well as Samsung and other Android phone manufacturers. The main reasons behind these beliefs are related to exclusive features that the Google Pixel phones will have and we’ll talk about them today, in our article that pits the Google Pixel vs iPhone 7.

Please have in mind that this article is written before the global launch of Google Pixel. This means that some things – even though unlikely – could be a slightly different when the devices hit the market.

Here are some things that Google Pixel and Pixel XL do better than the iPhone 7 and iPhone 7 Plus:

1. Fast charging
Even though this hasn’t been tested since Google’s devices are not out yet, various reports suggest that you can get up to 7 hours of battery life by charging your Pixel or Pixel XL for just 15 minutes. This is something that most smartphone owners dream about – and I am sure it will soon become the norm. But until then, it’s a win for Google!

2. Unlimited, free storage for photos & videos
In most cases for smartphone users, it’s music, photos and videos that take up the most storage space and Google is promising to solve most of these problems by giving their users unlimited free cloud storage for photos and videos. And even though the iPhone 7 can go up to 256GB in terms of storage which is huge, you can’t beat “unlimited & free”.

3. Siri vs Google Assistant
I’d go for a stalemate here because it’s difficult to compare two services when one can’t be tested yet since the phone is not out, but I don’t have extremely high hopes for Google Assistant. Just like Siri, it will probably be a feature that most people will ignore, even though Google hypes its features and high quality voice recognition. Plus, it will most likely have limited functionality outside of the US, so it surely can’t be a game changer.

4. Non stop support
Again, this is a feature that users won’t actually use too much, but one that definitely shines and at least sounds good. According to reports, Google Pixel users will have access to a support team 24/7, with experts ready and just one tap away from helping you with any problems you might have with your Pixel phone. Apparently, you can even share your screen with the support guys… so that could help especially for those who are not tech savvy. How will this actually work? Well, only time can tell!

5. Headphone port
Many people got angry when Apple announced that they’re ditching the traditional headphone port and even though recent rumors claim that Samsung might be next in line, Google plays it safe and keeps the 3.5mm port for headphones, which some might consider an advantage. If you spend a lot of time with your headphones plugged while charging your phone, then it surely is!

6. Camera vs camera
The iPhone is known for having an amazing camera and delivering some of the best photos in the world of smartphone devices, but Google claims that its Pixel phones will have the best camera ever and some recent tests actually show us some nice features and amazing performance from the Pixel phone’s camera. This is surely a big thing because a great camera can increase sales by quite a bit. Add to that the fact that the Pixel has some neat tricks (like flicking the phone for switching to selfie mode) and you might have a winner!

Normally, the battles should take place in behind the hood features, comparing app performance and other technical aspects, but the truth is that most users don’t care about these as much. The bells and whistles are what make products sell as long as the technology is at least decent and the Google Pixel does promise a lot of those. Will it be enough to lure in Apple users and make them switch over? I really can’t anticipate that, but Google’s smartphone will surely give the iPhone 7 a run for its money!

What do you think? Is the Pixel or Pixel XL better than the iPhone 7 / iPhone 7 Plus? Share your thoughts in the comment section below!

Samsung Galaxy S8 Could Ditch the Headphone Jack Too!
← Previous
Google Bets on Mobile with Dedicated Mobile Search Results, Desktop Less Up to Date
Next →
Click here to cancel reply.