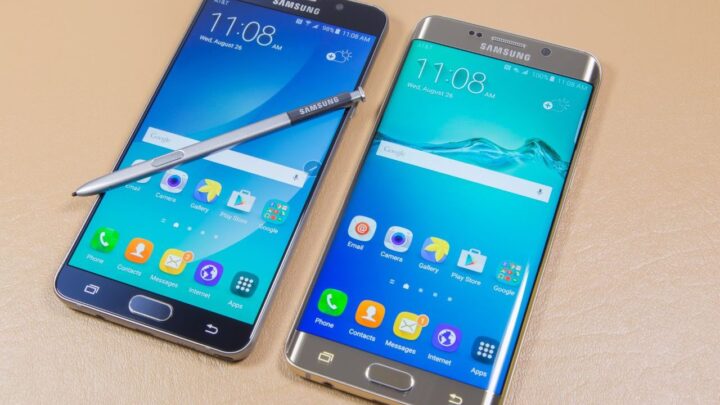 Some people might be a little bit confused now to hear that Samsung is planning the release of the Samsung Galaxy Note 7, having in mind that the previously released model was the Note 5. What happened to the 6? Did you miss it somehow or Samsung just decided to pull a Windows 10 on us? (In case you don’t know, Windows 10 was launched immediately after Windows 8)


Well, you are not going crazy, that’s for sure! Samsung indeed decided to skip the Galaxy Note 6 and jump straight to releasing the Samsung Galaxy Note 7, most likely keeping all the numbers easier to follow since their latest generation of smartphones is the Galaxy S7. They might’ve also considered that launching a Samsung Galaxy Note 6 with all the S7s around might make some think that they’re dealing with inferior quality, which is clearly not the case.

So what are the full phone specs of the Samsung Galaxy Note 7 and when will it be released? Read on to find out everything about the exciting new phablet coming from Samsung!

Although at the moment of writing this, none of the specifications have been officially confirmed by Samsung, most reports consider the values true, so this is what you should expect from the upcoming phablet:

A bunch of other impressive features are rumored to be coming to the Samsung Galaxy Note 7, like an Iris scanner for added security, edged display – similar to those of the Edge models (making them just more prone to injury in my opinion but definitely looking good) and reports suggest that the new phablet will support the new Universal Flash Storage (UFS) which are faster and offer more storage than classic microSD cards.

The Samsung Galaxy Note 7 will be launched on August 2nd, so there’s not a lot of time left for you to decide if you want one or not. And why wouldn’t you want one – it’s absolutely impressive!