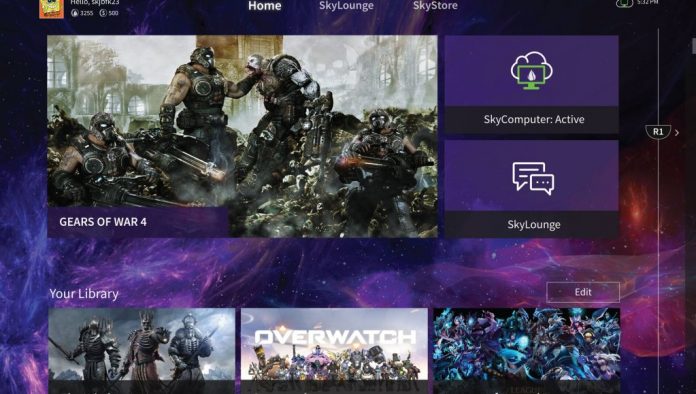 If you are a gamer on a budget – like most gamers out there – then you should definitely look into cloud gaming options. This allows gamers worldwide to play games their computers could not otherwise handle – all in the cloud! And LiquidSky has some great news for those who found such services a bit too expensive to start with.


Starting March 2017, the company will introduce a free, ad-supported cloud gaming option to their service, as they have announced during its inaugural CES keynote on January 6th, 2017 in Las Vegas. This is indeed some great news: even though they will probably not offer their best performing options for free, this could still help gamers play games that they couldn’t play otherwise anyway!

During the keynote, LiquidSky announced a number of new services, new products and significant enhancements to their already industry-leading platform that makes it possible to play any PC title — from indie to AAA blockbusters — on Android, Mac, Linux and even low-spec Windows devices. LiquidSky will gain significant new functionality and features apart from the free to play model that we’ve talked about above.

So if you wanted to play the latest Call of Duty game on your high end mobile device, LiquidSky gets you there!

This is indeed an amazing technology, but it’s still something that could be considered just starting up. You would need a solid internet connection to start with and there are still lag-related problems to the other end. But since the company is working on improving their business model and is starting to offer more options, I am sure that all the kinks will be sorted out eventually and cloud gaming will be just as amazing as traditional gaming is.

And until the free-to-play version is introduced and we know more about it, you can try it out for $9.99 per month (which basically gives you 80 hours of game time) or pay the whole $39.99 for unlimited play time.

Japan Gets Blast from the Past with Super Famicom Mini

What Is the Best Cryptocurrency to Mine with Your Laptop in...

Consider Replacing Your Laptop’s Battery Message: Do You Really Have to?

How to Access Netflix from Another Country – Do You Need...