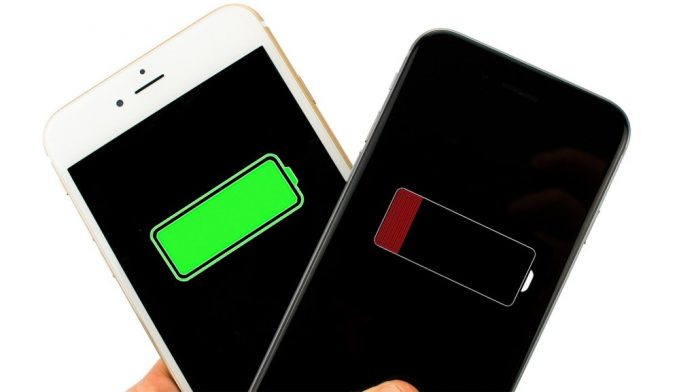 Those who have hurried to upgrade the operating system on their iPhone or iPad might have made a poor choice as more and more reports are coming online from people who have upgraded to iOS 10.1.1 and they’re now facing serious battery problems. Some people claim that their batteries drain incredibly fast and that their phones turn off even with 30% battery left.

Normally, I always wait a longer while before updating to a new iOS version exactly for reasons such as this one, so I can’t confirm – nor willing to try updating my iPad Air 2 to iOS 10.1.1. The reports from other users are enough to scare us all!

The interesting thing, though, is that the iOS 10.1.1 update has been launched since the end of October. Why are the reports starting to flood the internet over a month after its release? Well, one of the reasons might be exactly what I wrote above: people avoided to install the update as soon as it was launched, but since there were no major complaints, more and more started to download and update their operating systems. With more devices using the new OS, more people had problems. (Or, of course, it could be something else).

It appears that the iOS 10.1.1 update brings battery drain issues to iPhone users mostly as I haven’t seen any iPad owners complain (yet). However, a 16-pages long (and growing) complaint board on Apple’s Support forums shows that more and more people are experiencing battery issues on their older iPhone models after updating to iOS 10.1.1. The models that seem to be affected the most are iPhone 5, iPhone 6, and iPhone 6s.

Some users report that they paid to get a new battery and that seems to have fixed the problem. Other voices claim that it was actually the 10.1 update that caused the battery problems and it’s the unfortunate iOS 10.1.1 update that made it visible. In other words, it’s not clear what causes the battery issues that many people have been experiencing lately and Apple didn’t help much since they made no official statement so far. Most likely, they don’t know what’s causing the problems either.

However, now, with reports coming from everywhere, Apple will surely find the culprit and release a fix for the solution very soon.

Are you experiencing any battery-related issues on your iPhone? Did they start immediately after updating your OS to iOS 10.1.1? Let us know in the comment section below!

How to Partition Your Hard Disk in Windows 7