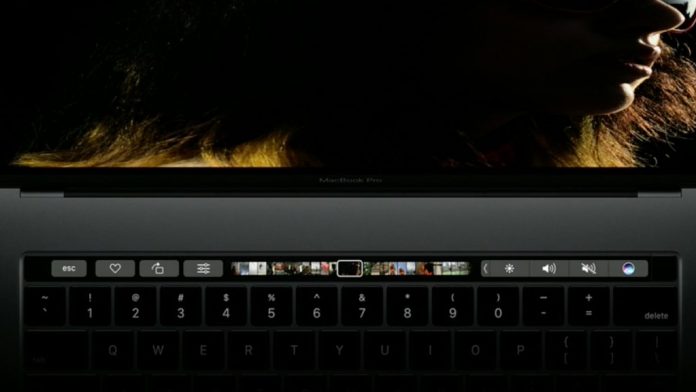 Apple is well known for removing things we used to consider vital or at least a must for gadgets and smartphones, but in the end it proves that their moves are not as crazy as they initially appear to be.

The latest thing that Apple decided to remove from their product is the classic, extremely useful and well known escape key. However, we’re only talking about the physical key, as there still is an escape button on the new Touch Bar that owners of the newly released Macbook Pro can use.

So, in the end, why the big fuss? Well, first because it’s Apple and even though it’s not 100% correct to say that they have removed the ESC key since it’s still available, but on the Touch Bar, it sounds better to say “they removed that too”. However, there’s a second reason for some people’s complaints: the Escape key can actually disappear on some occasions from the Touch Bar as well, and that’s when panic ensures.

But we are here to help you and share with you how to fix the missing escape key on the Touch Bar of the new Macbook Pro and we’ll also share with you a trick on how to get the Escape Key back on your MacBook Pro as well! So read on, you will surely find our tutorial useful!

We’ll start with the missing ESC key on the Touch Bar. This is actually not a bug or a problem, even though it is scary. Some applications that you will run on your new Macbook Pro will actually replace or change the buttons on the Touch Bar, removing the Escape key as well.

However, you can easily make it come back on the Touch Bar by simply clicking anywhere on your desktop screen. After clicking, the Escape button will once again appear to the left of your Touch Bar. Problem solved!

But you might also want to have access to a physical key to press for some reason. There’s really no need to do that since you will, most often than not, have the button on the Touch Bar readily accessible (or just one click on the desktop away).

But if you still want a physical key to push, you can easily map another key to act as the escape button. And I’m here to tell you how!

1. First, click the Apple icon in the top left corner of the screen and select System Preferences.

3. (Optional) If you have a different keyboard paired with your MacBook Pro, you will have to also click Select Keyboard.

5. There are four keys that can take on the role of being your new escape key: Caps Lock, Control, Option and Command. Simply click the drop down menu of one of those keys and set their new function to “Escape”. I would personally recommend changing the Caps Lock to perform the “Escape” function, since I rarely use that button anyway, but if there’s another key that you use less often, don’t hesitate to assign that to be your new Escape key.

And this is all you have to do! The Caps Lock (or whatever key you chose) will now act as the Esc key on your new MacBook Pro and you can finally feel the satisfaction of actually pressing a physical key when you want to hit Escape.