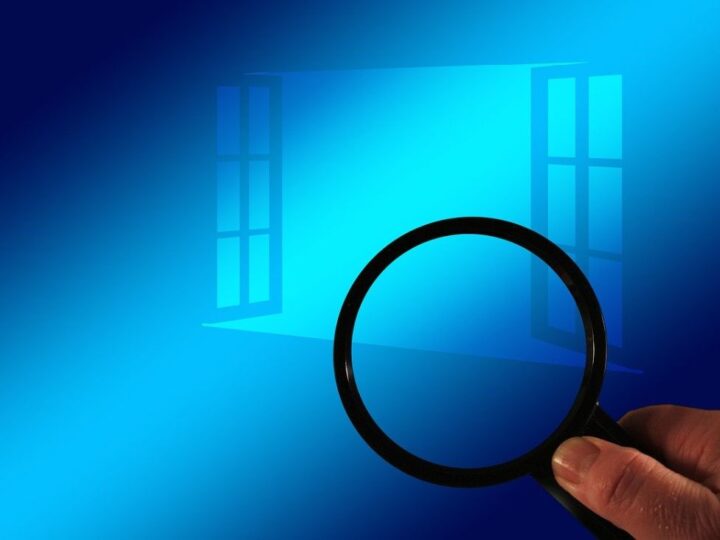 One major problem that came bundled with the latest Windows 10 update is a huge increase in CPU usage from SearchUI.exe which is part of Microsoft’s Cortana, a service that most people don’t use anyway.

Most people refer to this latest problem as the “Cortana high CPU usage” problem even though it is actually the SearchUI.exe process that is causing it. And we’re here to help you fix that and lower your CPU usage so that you can continue using your laptop or computer at optimal speed.

The problem mentioned above is what makes everybody fear new Windows updates: they always seem to come with unexpected problems, as it was the case of the relatively recent SysMain problems.

Well, this time it is Cortana and/or the SearchUI.exe process that is eating up your CPU and we’re here to tell you how to fix it!

Cortana is usually seen using around 40% of your laptop’s or computer’s CPU even when it is not actually doing anything, which is more than annoying. The problem seems to be caused by a bug coming from the latest update.

Apparently, this issues only triggers on systems whose users who tried to disable Cortana through regedit, a .bat file or a .reg one before the update kicked in, and/or if you disabled Cortana’s ability to send local searches to Bing.

As a result, Cortana will use a ton of CPU and as a side effect, the Windows Search bar will show no results if you type anything there.

Fortunately, the fix for this problem is pretty simple and can be done even if you’re not too tech savvy. We’re going to guide you through all the steps you have to take – so even if something seems a bit more complicated at first, we’ve got you covered.

So in order to fix the high CPU usage from Cortana / SearchUI.exe, here is what you need to do:

1. Press the Windows Key + R and type “Regedit” in the new window:

2. Navigate to HKEY_CURRENT_USER -> Software -> Microsoft -> Windows -> CurrentVersion -> Search as seen in the screenshot below:

There, double click the BingSearchEnabled value and set the Value Data to 0.

And this is everything you need to do to fix the problem. Sometimes, it’s just that easy (but if it doesn’t work, read on!)

What if you don’t have the BingSearchEnabled entry in your registry?

Simply right click in the Search registry window where all the other entries are located and create the entry yourself. So right click -> New -> DWORD (32 Bit Value) and name it BingSearchEnabled. Make sure that the Value Data is set to 0.

Restart your laptop or computer and see if you still have this problem. If you do, go back to the Search registry window following the instructions above and DELETE the BingSearchEnabled entry (ONLY do this if you have created it as I told you above).

It’s time to try a different fix if this didn’t solve your high CPU Usage from Cortana. Here’s what to do:

As an alternative to the fix recommended above, some users have reported success by actually changing the value of the BingSearchEnabled entry to 1.

So if you have it to 0, set it to 1 – restart the computer and see if the problem is fixed.

This would actually instruct Windows and Cortana to send your local search queries through Bing, which is exactly what seems to be causing the problems in the first place… but since some users reported this to work, it’s worth trying.

If that still doesn’t work, there’s one more thing for you to try: replacing Cortana’s cache with an older version which is stored on your computer.

In order to do this, go to the drive where you have Windows installed on (usually C:) and navigate to Windows.old -> Windows -> SystemApps -> Microsoft.Windows.Cortana_cw5n1h2txyewy.

Once there, copy the “cache” directory and paste it over the one in your current install, located at: Windows -> SystemApps -> Microsoft.Windows.Cortana_cw5n1h2txyewy

And these would be the recommendations that we have for you to fix the high CPU usage from Cortana – most likely, the first solution that we wrote in this article will get you rid of the problem.

But if it doesn’t try the alternatives too and hope that Microsoft will launch a fix sooner rather than later.

Did you manage to find a different solution to fix this problem? Let us know by sharing your comments below!

Also, if you want more tips and trick on how to improve your CPU usage, we have a nice tutorial on how to reduce CPU to 0% when idle – make sure to check it out as well, there is some useful advice to be found there.

How to Fix Crackling Speakers that Make Popping Sounds
← Previous
How to Disable OK Google / Hey Google on Your Android Phone
Next →
Click here to cancel reply.

Another option?...that seems to work almost 99% of the time?...is you can just install Linux and remove Windows' operating system from your device, thereby removing the "threat" from Cortana permanently! LoL!

So long as you dont want to use any major cad packages and are okay with crippling performance in most games!

Hahaha, yes... this could be a more extreme solution as well.