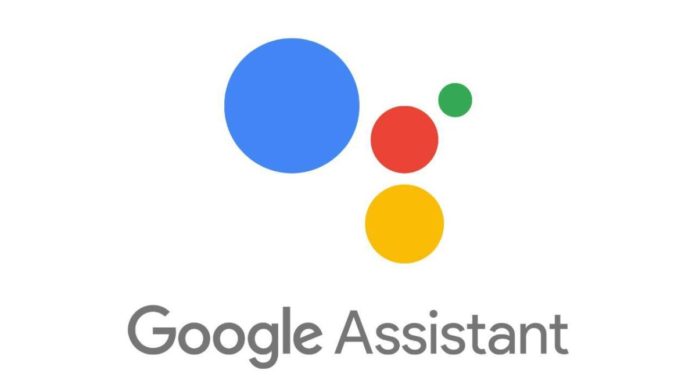 Voice commands and searches are becoming more and more popular, but not everybody wants to be force-fed with them.

If you’re in the category wanting to disable “OK Google” (or Hey Google, it’s the same thing) on your Android phone, you’re at the right place because that’s exactly what we’re going to teach you in today’s article.

Unfortunately, disabling OK Google on your phone is not a simple, straightforward process that requires the tap of a button and you’re done.

You will have to do some digging and spend some time dealing with it – but fortunately it’s something that you only have to do once in order to shut it down forever. And it’s worth it if you are like me and you don’t care at all about this feature.

And when you want to disable “OK Google” or “Hey Google” you have two options: the first and easiest is to simply instruct it not to react to any voice commands (but it will still listen); and the second and a bit more difficult, to completely shut it down (which also shuts down some other features you might keep).

As you can see, neither is perfect at the moment, but each works and depending on what you want to achieve, you can opt for one or another.

We’re going to talk about and walk you through the steps required for each of the options you have to turn that off, so let’s get started!

1. How to disable OK Google from reacting to voice commands

This is the easiest thing to do, even though it doesn’t completely stop Google from “listening” to your commands even when the phone is off. But at least it won’t react at all and you can’t use any voice commands – which is exactly the result you’re after.

So for those who are very worried about privacy issues, this won’t fully fix the problem, but for those who only want to make sure that they don’t accidentally launch this feature or those who simply don’t want to use Hey Google, it’s perfect.

In order to do it, here are the steps to follow:

1. On your mobile device, launch the Google app and tap the More icon in the bottom right corner, then select Settings:

2. In the new window, tap the “Google Assistant” button and from the top menu, select the “Assistant” tab and scroll all the way down to the bottom, where you will see “Phone” under the Assistant devices:

3. In the new window, simply tap the button to turn off Google Assistant:

4. Alternately, if you don’t want to fully turn off Google Assistant, as you might be using some if its featuers, you can leave it active and simply turn off the “Hey Google” option under Voice Match:

If you choose this route, you will still have Google listen to your commands, but not react to them, basically disabling this feature.

Doing so, you will no longer have Google react to your “OK Google” voice command or “Hey Google” as it switched to this recently.

2. How to completely shut down OK Google / Hey Google

If you want to completely stop OK Google – for example if you’re a bit more concerned about your privacy and you don’t want to have any random voice clips saved by the app – you have to go through a bit of extra trouble.

And this fix is not ideal – you’ll see why, but it does get the job done. Here’s what to do:

1. Launch the Settings app of your phone – this varies from model to model, but it’s usually available in the Apps menu or by swiping down on your homepage to bring up your phone’s notifications and tapping the cogwheel there.

2. Once you’re in your phone’s settings, scroll down until you find a menu for your Apps.

Again, this varies from device to device and it could be something like “Apps”, “Apps and notifications” “Applications” and so on.

You’ll know it when you’ll tap it – it will show you a list of all the apps installed on your device and let you change settings there.

3. Once there, scroll down until you find the Google app and tap it.

4. Now tap the Permissions tab and hit the toggle switch next to “Microphone” to turn it off:

This will prevent Google from listening to your device and completely shut down OK Google / Hey Google, but it comes with its own set of disadvantages.

This is not ideal if you’re still using or planning to use some of the phone’s voice features in combination with Google.

For example, launching the app and tapping the microphone there to issue a voice command or perform a search will no longer work.

But, probably if you’re reading this guide, this won’t affect you too much as you probably want “OK Google” to just stop everywhere and you don’t care too much about voice commands either. But if you do, you can always try the first fix anyway.

And if you realize that you actually wanted this feature and used it more often than you thought you would, you can always trace back your steps and enable it once more.

I can definitely say that whenever I get a new phone, disabling this is the first thing that I do and I never felt the need to turn it back on.