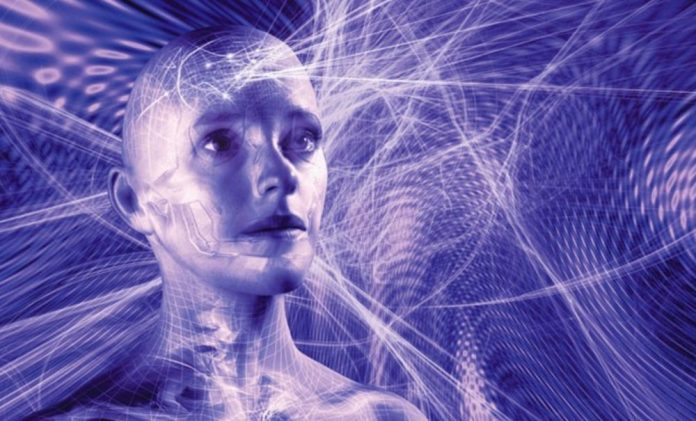 Although a real life Robocop might still be a bit off the charts right now, implantable brain chips to enhance brain functions and treat brain disorders might be coming sooner rather than later. That’s all thanks to Elon Musk who just announced Neuralink, another of his ambitious companies, this time focusing on creating chips that you can attach to human brains.

It’s unsure if Neuralink will become in the near future Skynet (Terminator reference for those who don’t know) or it will really offer a breakthrough in science and take humanity to a new level… but either way, things are extremely intriguing to say the least.

The company and its ambitious plans will be fully detailed in an upcoming article on Wall Street Journal, as Elon Musk announced recently on Twitter:

“Long Neuralink piece coming out on @waitbutwhy in about a week,” he tweeted. “Difficult to dedicate the time, but existential risk is too high not to.”

Of course, Musk’s plans are not to build robots and take over the world or turn us all into cyborgs, according to Seattle Times who have already seen the upcoming article. His plan with Neuralink is to create advanced neural lace technology: electrodes that will be implanted in the brain of people suffering from epilepsy or serious depression in order to treat their problem. It’s not even something completely new, as a rudimentary but similar technology is already used to treat Parkinson.

However, Musk’s plans are – as always – more ambitious. His main goal with Neuralink is to eventually be able to create brain implants that anybody can use in order to enhance their brain’s function and give the rising AI (artificial intelligence) a run for its money. It also gives humanity a chance against the robots that start performing more and more human tasks, while getting more and more advanced each day.

I know, this sounds like the beginning of a high quality Sci Fi movie – one that could potentially lead to an apocalyptic scenario. But since humanity today already has several paths to follow towards destruction, this one seems the least harmful as the original plans are well meant.

Best Laptops for Live Streaming on Youtube & Twitch (for 2020)

How to Search Your Photos of Facebook by Year / Date

Xiaomi Mi Air Purifier 2S Review: Is It Worth Buying?