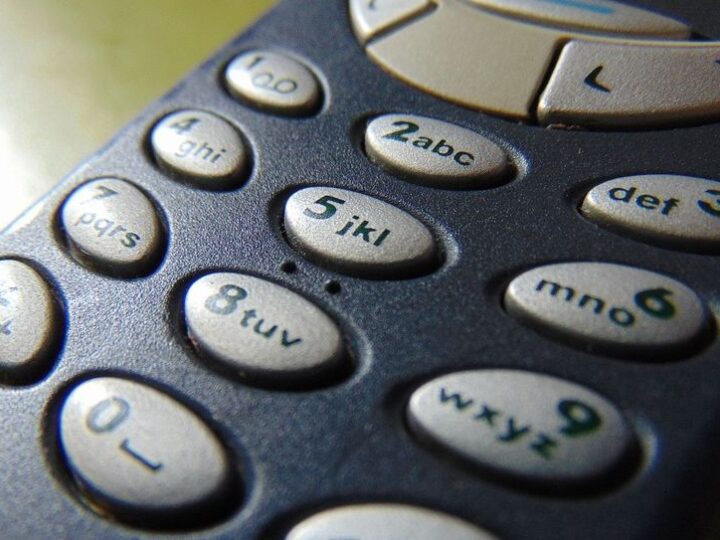 I initially wrote the article about the top 10 best selling phones ever back in 2016, but today I wanted to take a look back at it and see if anything changed in the rankings. And, surprisingly or not, things haven’t changed a lot – but the results are still impressive, with one extremely popular model being removed off the top 10 by another equally impressive phone.

Now let’s continue with the original article below and the updates to the top 10 best selling phones of all time!

I am sure you have a favorite – an no matter if that’s the iPhone or a Samsung Galaxy model, I am sure you are extremely curious to find out which is, in the end, the best selling phone of all time and what other models made the top 10. One hint before we start: you will probably be surprised!

So, based on the sales numbers since they were launched, here are the top 10 best phones of all time:

Also getting the award for the best selling clamshell phone (remember the craze back in the days with these phones?), Motorola’s phone sold 130 million copies since its launch in 2004. And, surprisingly or not, it is the only clamshell phone on our list. They won’t be missed.

Another extremely cheap phone, the 2600 had extremely basic features and did not include regular things in today’s phones, like Bluetooth or even a Camera. But it sold over 135 million units since its launch in 2004, so it’s truly a winner!

This is probably not the Samsung phone you were expecting to see on this list, but the device that was launched in 2009 that offered incredible battery life (over 10 days on standby) is still used on a large scale today. It makes sense, since it sold over 150 million units!

Although it looks like phones you’d see in sci fi flicks back in the days, the Nokia 6600 was extremely popular and was all the rage back in 2003 when it was launched. Even though it was pretty expensive back then, it still managed to sell over 150 million units.

It was back in 2009 when Nokia launched their Symbian phone, the closest thing that we have to modern smartphones (although it did came 2 years after the launch of the original iPhone).

It was all the rage back then and it sold almost 151 million units, even though it had no idea what WiFi is, among other things. Still, it was insanely popular and definitely Nokia’s biggest hit on the smartphone market.

Not only that I had this model back in the days when I was younger and used the hell out of it, but I also still own one at home and I wouldn’t be surprised to see it turn on if I try to. Strangely, nostalgia hit thinking about this phone initially launched in 1999, which managed to sell around 160 million copies.

I also had this model when I was younger and back then you knew you never had to worry that you’d run out of battery if you had such a phone. It was launched back in 2007 and sold well over 150 million units since.

The one and only smartphone on the list, the iPhone 6 (and the 6 Plus) was released back in 2014 and, as you can see, took the world by storm, becoming not one of the top 3 best selling phones of all times, but also the best selling smartphone ever. Pretty impressive and probably a performance that will be very difficult to beat by new phones.

A phone that featured white text on a black background was all the rage back in the days and became one of the most popular phones to ever be released, selling more than 250 million units since its launch.

Even though it’s not as famous as the 3310, this one is the best selling mobile phone ever. It sold over 250 million units and it was also the Nokia 1100 that was the billionth phone sold by Nokia. The main reason why it sold so well it was that… well… it was a cheap phone – so never underestimate these!

It’s difficult to match these numbers, especially with the yearly releases that manufacturers aim for… but what is interesting about this list is that the iPhone’s entry straight at #3 means that the previous 10th placed – the renowned Nokia 3310, the source of so many memes on the internet – is no longer on this prestigious list. How things change!