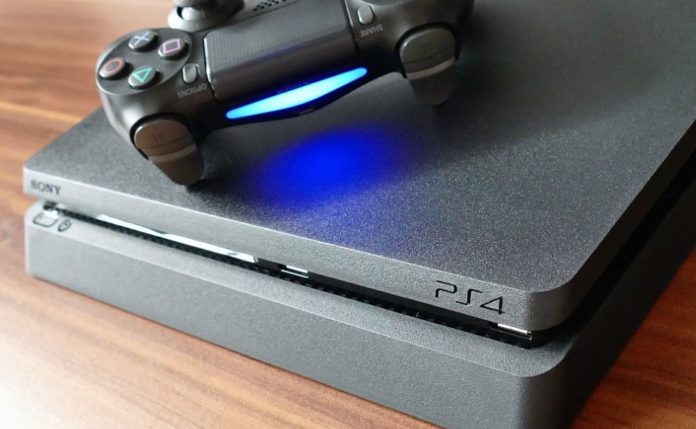 This is the type of question you start asking yourself when a new generation console is in the works. In this case it’s: should you buy a PlayStation 4 now or wait to for the upcoming PlayStation 5 and get it when it hits the stores?

In order to try and find the answer to this question, we’re going to look at the Pros and Cons of waiting vs. getting a console now. There are several factors that will affect your decision, but if you want to know my conclusion first and hear my reasoning later, I’d say that right now it’s probably best to wait for the launch of the PS5 instead of buying a PS4 or even a PS4 Pro.

Sony have already announced the PlayStation 5, although we don’t have an official release date yet. However, it is widely believed that the new console will hit stores in November 2020.

This would match the launch frame of the next-gen Xbox console, also coming in 2020 – although Sony did say at a point that they’re not planning a new console release until 2021.

But things have apparently changed. Sony has officially confirmed the PS5 this April 2019 in an interview on Wired and even though no exact release date has been mentioned, simply getting so much info about the upcoming console makes us believe that it will hit stores at around the same time with Microsoft’s Xbox Scarlett.

That would happen because usually the new generation console war is won by whatever console launches first, as everybody wants to get their hands on new hardware and experience next-gen gaming.

So for this reason alone, we strongly believe that the PlayStation 5 will launch in late 2020 not to give the Xbox a full year on market as the only next-gen console available.

So… should you buy a PS4 or PS4 Pro now or wait for the PS5 to be released?

If you haven’t bought Sony’s current generation console yet (either the original PS4 or the Pro) and you’re considering getting one, I believe it would be best to put the money aside, maybe save some more in the coming months and purchase the next generation console when it hits the stores.

I know that for a gamer, waiting for one full year (which could turn into even more if Sony doesn’t actually launch the PS5 in 2020), seems like an eternity. But in this case, I believe that it’s the best thing to do. Here’s why:

1. The price of a PS4 is the lowest ever, which seems like a nice incentive to buy now. However, it is so for a reason, and that reason is that the console will soon become obsolete.

This means that you will spend money on a console that won’t have the same life span of a regular one, simply because you buy it at the end of its life cycle. It will still work for years to come, for sure, but the hardware will quickly become outdated and outperformed by the new consoles.

On the other hand, the PS5 will definitely be a lot more expensive, like all new products are. Yes, it will have better specifications and offer more, but if money is a problem and you think it will be difficult for you to actually afford the PS5, then you might be better buying the cheaper option now.

We don’t know how much the next console from Sony will cost, but since both the PS4 and the Pro sold for $400 when they launched, I think it’s safe to assume that we’re talking about a similar price for the 5.

2. Even though there will be 1, maybe 2 years after the launch of the PS5 that new games will still be released on the PlayStation 4, expect some big name titles and especially exclusives, to only be available on Sony’s next gen console. It makes sense, as they’re doing their best to sell it and will be using every trick in the book to do so.

In other words, some currently unannounced games might only be available for the PlayStation 5 – most likely Sony’s traditional exclusives. This might or might not matter to you – but do have it in mind when making your decision.

3. Have in mind that both the PS4, and even the PS4 Pro are old: the former was launched 6 years ago, while the latter is 3 years old, which is still a lot in the tech world. The PS4 Pro will be 4 years old when the PS5 launches, and it will only get older.

This means that you’ll run on outdated hardware, which won’t be able to handle more recent games or offer a similar experience to that of the PS5. And most importantly, fewer and fewer new games will be playable on it as time goes by.

4. If VR is your thing, then waiting for the PS5 is definitely what you should do. You will get a much better VR experience from the next generation console, simply because it has better system specifications and can handle a bigger load than the PS4 Pro can.

I personally believe that we’re still at least one generation away from really good VR titles, but the PS5 will still be better than the Pro with what’s available right now – and also what the next few years will bring.

In the end, if money is not a problem for you, since the PlayStation 5 has been announced to be backwards compatible (meaning that it will play all PS4 games), then yes – go for it and buy a PS4 Pro now and then upgrade to the PS5 whenever it launches. You will build a games library in the mean time and you’ll be able to carry it over to the new console, whenever it launches.

Many would say that getting a PS4 now and selling it later on to reduce the losses would be an option – and that is indeed true, but expect resale prices to be extremely low. You might end up finding it difficult to sell your console for a decent price, or even sell it at all… since many people will try to get rid of their old console as well.

On the other hand, since you managed to live without a PlayStation 4 during its almost entire life cycle, it’s most likely that you will be able to wait for one more year and get your hands on the new and shiny one instead.

Due to various circumstances, I didn’t get a PS4 or a Pro and ended up with a Switch and an Xbox One this generation.

Since late last year, I’ve been seriously considering getting Sony’s console, but kept thinking that with so many options available to me already on the two I already have, it’s smarter to just wait and go head on first when the 5 launches. I already have my shortlist of games that I will purchase on day one, so set one up as well!

It’s difficult to wait and I’m drooling thinking about the Pro’s increased performance when compared even to the Xbox One, but sometimes it’s best to just be patient. And in my case, play some Super Mario Party with my son… at least he’s too young to even care about console generations.

What is your opinion, though? Is it smarter to wait for the PS5 to be launched and buy it, or get a PlayStation 4 PRO today as it’s as cheap as it will ever get (probably) and one year is still a long time? Share your thoughts with us all in the comments section below.