Discord: How to See Deleted Messages 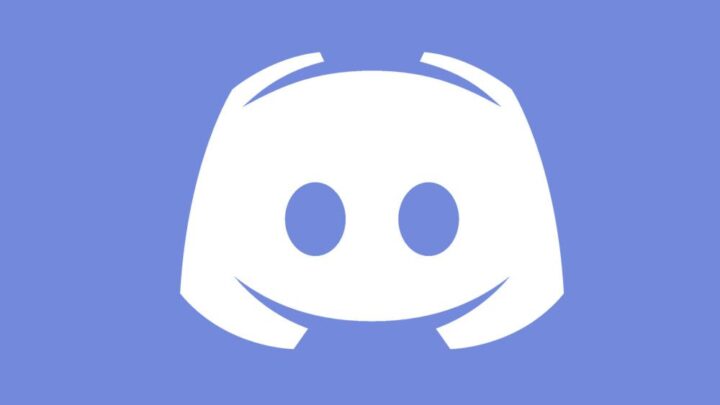 With the instant messaging app growing more and more popular each year, it only seems natural for all sort of individuals to find their way there, insult or say things that they regret… only to delete their messages afterwards, leaving no proof of their wrongdoings.

This makes it really difficult for admins / moderators to keep track on what’s happening on their servers and take the required measures against users that abuse the system – or just make a massive mistake that they cover up.

Because, yes, even administrators won’t have access to the deleted comments or messages posted by others on Discord by default. But fortunately there are some ways around this, which require a bit of tinkering.

It’s definitely worth doing if you want to make sure that conversations won’t turn into pure chaos. (Plus, we’re also sharing a guide on how to actually file a report to the Discord staff directly – but let’s start from the beginning!)

Before we get to actual ways for viewing deleted messages on Discord, it’s worth saying that the app’s measure to allow its users to delete their own messages – as well as mods to delete whatever messages they consider unfit for the server – seems like a basic measure that has a lot to do with privacy and freedom of speech.

However, it’s this exact freedom of speech that some users are abusing: it happens a lot lately, with people getting into a heated conversation, saying things that they regret later and just deleting the incriminating messages, leaving you (or others) with no proof of that ever happening.

But there are ways for you to prevent that. Unfortunately, if you are not the mod of the said Discord server, things are going to be a lot more complicated for you. But we’ll cover all the methods that you have to view deleted messages on Discord!

Out of all the methods that we’re going to recommend, this isn’t very reliable. But it’s the only real option that regular users have on a server.

Basically, all that you have to do is take a screenshot clearly showing the message or messages that are incriminating. You can do this on both your mobile as well as your desktop computer or laptop – by using additional software for the latter.

However, there are two big problems with this method: first, you have to actually anticipate that a user will delete their comment(s), which is really difficult to do. And second, since these screen grabs can be easily manipulated, they might not be considered enough proof in some cases. But it’s still better than nothing.

There are a bunch of bots for Discord that can be installed on your server and instructed to log events – including the deletion of messages or even edits and such.

Of course, in this case, regular users can’t really do anything: but for admins, it’s absolute and pure gold to have such a tool on hand. This gives you more control over what’s happening in your server and bots usually come with additional and extremely useful features to complement the viewing of deleted messages.

Probably the best known and most widely used bot for this is Dynobot – available for free via its official website.

This bot has a ton of other features that mods will find extremely useful, but for the purpose of this article, they offer a module that allows you to see deleted messages. But installing Dynobot or any other Discord bot requires some tinkering and many people shy away from doing it, considering that it’s too complicated.

But the truth is that if you really want control over your server and you want to make sure that justice is served whenever it is required, you will have to go through these steps and activate a message logger bot in order to make sure that your Discord server won’t be ruined by trolls.

A more lightweight bot that does nothing more than log events on your servers – like deleted messages, edited messages and joins/leaves, this one might be exactly what smaller servers need, as it stores the information for up to two weeks, which is usually more than enough when bad messages happen

The Logger bot is available for free here, and it also has a dedicated Discord server for those who need help setting it up and making it work on their server.

There might be other similar bots available for download – and also for free – but the truth is that they only become useful if they are actually installed on the server. So it should be an admin’s job to make sure that they have such a bot installed in order to prevent users from taking advantage of Discord’s instant deletion off their servers of user messages that get deleted.

How to Report abusive comments on Discord

The main reason why you want to be able to track the deleted comments (or the ones that get edited) is to prevent abusive behavior. And if you’re using Discord on your Desktop or Laptop, things are going to be a bit more complicated (strange, I know).

But going with the easy-peasy method of reporting abusive comments or behavior on a server: if you have the Discord mobile app installed and the message hasn’t been deleted yet, you’re in luck! Simply press the red “Report” button next to the message and you’re all set.

Make sure to take a screenshot as well (as the message might get deleted later on). Also, if you’re on your computer, it’s usually easier and faster to simply switch to the mobile app and report the user/message than to go through all the required steps for reporting via the Desktop app itself.

But if you really don’t have another option, here is how to report an abusive user on Discord, on your computer:

– First, click the settings icon (the gear-looking icon in the lower left corner), click on “Appearance” in the left sidebar and scroll down to the “Advanced” area:

– Activate the switch next to “Developer mode” and go back to the server/channel where you want to report a message from and right click the abusive user’s nickname, then select “Copy ID” (then save it in a text document, as you will get other IDs as well):

– Next, do the same with the message itself: Right click anywhere on the message and select “Copy ID” then paste that code in your document. Finally, copy the ID of the server where the message has been posted.

– Now go to Discord’s support page here, select the “Trust & Safety” category and file a report using all the information you have collected (and make sure you also have a screenshot of the message as well!)

Alternatively, in case that the message is deleted or you didn’t get the chance to copy the IDs required (most importantly, the user’s ID as they can change their name easily), you can try to talk the admin / moderator of the server and see if they somehow have a logging bot installed. If they do, you’re in luck as it will be easy to report the user’s misbehavior AND also find their user ID even if they changed the name.

But again, viewing deleted messages on Discord – as well as filing a report with those that really are abusive or simply wrong – is not an easy job, no matter if you are a regular user on a server or the administrator.

Hopefully, though, this guide will make things easier and you will be able to fight back and bring justice to yourself and the server itself.