Home Technology Should You Reinstall Windows after Upgrading Your CPU / Processor? 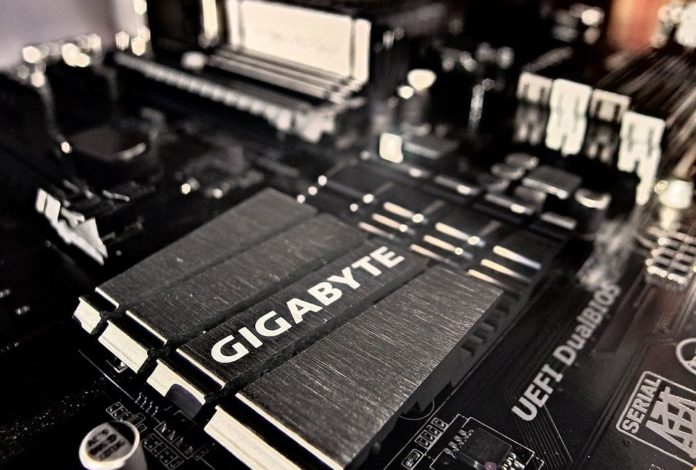 Recently, a friend of mine decided to change his CPU and called me for help (this happens a lot if you are considered the “tech guy” in your social group). Because he was upgrading the CPU, he thought that he needed to reinstall Windows and, even more, to buy a new motherboard as well.

He wasn’t even asking if he should indeed do it, but what motherboard to get. However, after asking some additional questions to clear things up, I realized that he shouldn’t get a new motherboard – and not even reinstall Windows after his CPU / Processor change.

And since there might be more people who believe that a CPU upgrade should automatically be followed by a fresh Windows install and maybe getting a new motherboard as well, I decided to write this article to clear things out.

Mainly, to tell you why you don’t really need to reinstall Windows after changing your CPU – which is great news, in my opinion.

There are some things to take into consideration, though, as sometimes you might need to reinstall Windows after changing your processor – and you might also need a new motherboard as well.

The thing is that there are various sockets for CPUs installed on motherboards and you can’t fit one made for a specific type of socket into a different one. In this case – if you buy a new CPU that needs a different socket than the one offered by your current motherboard, you would indeed have to get a new motherboard and reinstall Windows.

But if you do a bit of research, you will most likely find a better CPU that still fits your existing motherboard. That is what I helped my friend do and therefore prevented him from spending extra money on a new motherboard and wasting time on reinstalling Windows and especially re-configuring everything as it was before the clean install.

Most CPUs work with different sockets. For example, the one that he got – a mid-budget i5 processor – was available for various sockets.

We found one that fit his existing socket, bought it, removed the old processor, replaced it with the new one and restarted the computer. Everything worked out fine and after Windows worked its magic for a little bit, the new CPU was discovered and worked as it should.

He went on using the same Windows install for a couple of years – and still running on it, with the new processor.

So, the short and easy answer would be that you don’t need to reinstall Windows after changing your processor!

BUT you have to consider one important thing: the processor you get as a replacement must be built for the socket your motherboard has. Otherwise it won’t fit and you will have to buy a new motherboard as well and most likely reinstall Windows.

You don’t really have to reinstall Windows even after changing your motherboard or other components, but it’s highly recommended in this case. The more changes you make, the more you will disrupt your OS.

In my case, when I upgraded my computer last time, I changed the motherboard, added a new processor and got a new GPU as well – this is definitely a bit too much for Windows and it’s best to go with a fresh install as you risk receiving errors and experiencing glitches sooner rather than later.

Windows itself is known to tie its license to the motherboard as well, but it’s not difficult to re-activate it afterwards.

But this is for a different article, because our question is if you should reinstall Windows after changing your CPU – and the answer is NO. Fortunately, Windows will notice the change and adapt with minimal risks or disruptions.

Is iBUYPOWER a Good Brand? 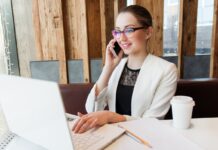 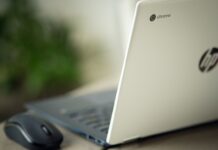 Can You Watch Netflix on a Chromebook?

Is iBUYPOWER a Good Brand?

Best (and Longest) Selfie Stick for 2020

Can You Watch Netflix on a Chromebook?

ABOUT US
Techosaurus Rex is a participant in the Amazon Services LLC Associates Program, an affiliate advertising program designed to provide a means for sites to earn advertising fees by advertising and linking to amazon.com.
© Copyright 2016 - 2020 Techosaurus Rex