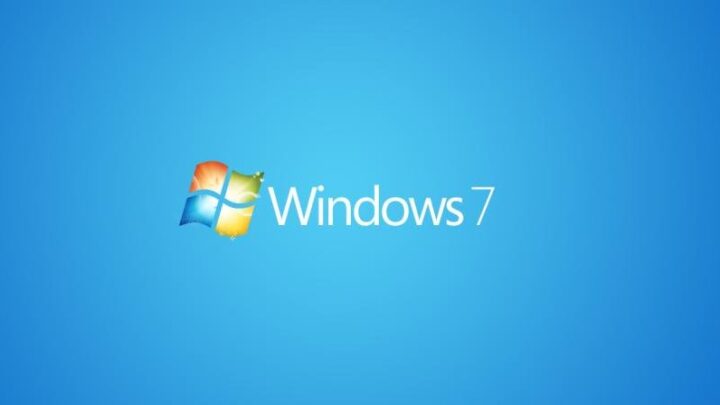 Even though we have more advanced Windows versions out there, Windows 7 is still extremely popular – so popular, that I still run it on my laptop. However, I ran into a strange problem recently, receiving the following error message: “Failure configuring Windows Updates. Reverting changes. Do not turn off your computer.”

It’s never fun to see an error message that involves Windows Updates, but in most cases the “reverting changes” option works well and even though you have to wait a long time in order to let the operating system sort it out by itself, it sometimes doesn’t work.

For those moments, I am here today. So today we’re going to find out how to fix the “Failure configuring Windows Updates. Reverting changes. Do not turn off your computer.” error message in Windows and what causes it in the first place.

First of all, before attempting anything, it’s worth noting that on most occasions, this gets fixed by Windows without you doing anything but wait. It takes a long time (up to a few hours potentially), so you should just let the computer do it’s own thing and make sure that you have a power source plugged in if you’re dealing with a laptop, for example.

But you might be unlucky – as I was – and after 5 hours, the laptop decided to restart only to show me once again the “Failure configuring Windows Updates. Reverting changes. Do not turn off your computer.” It was a loop and I was horrified. Most likely, this problem was not going to get fixed by itself, so I decided to take the matter into my own hands.

Here is what you should do to fix the Failure Configuring updates. Reverting Changes… problem in Windows:

1. Reboot your computer ignoring the warning on the screen (but ONLY do so after waiting for at least a few hours to make sure that you give your computer enough time to fix the problem). Reboot with a Windows installer DVD or flash drive and run the Repair Tool there – if this works, you are good to go. But unfortunately, in most situations, it won’t do anything.

2. Reboot your computer again and remove the Windows DVD / Flash driver. Tap the F8 key when your computer is booting and launch Windows in Safe Mode.

After it loads (it might take a longer time than usual), simply initiate a System Restore from a previous restore point. Use the most recent restore available, when you are certain that your computer was working without problems. If unsure, choose the last but one restore point.

In most cases, this will fix your problem, although some potential files and settings that have been altered since might be removed.

After doing this, run an antivirus scan and a malware removal tool to make sure that there wasn’t a virus that caused these problems.

Why is this thing even happening?

The “failure configuring windows updates” error can happen for various reasons. One of them is already mentioned above: a virus might be responsible for modifying your operating system’s files to such an extent that it makes them unusable or conflicting during a Windows update.

Also, this might happen because of a problem encountered by the system during the update. From an incomplete file transfer to a restart at the wrong time… there are all sorts of things that can happen during a Windows update, especially if it’s been a long time since such an update occurred.

But these things don’t matter as much right now because you know how to fix the “Failure configuring Windows update” problem.

Bitcoin Payments Might Be Accepted by eBay Very Soon
← Previous
These Are the Best Cryptocurrencies / Altcoins to Invest in 2018
Next →
Click here to cancel reply.