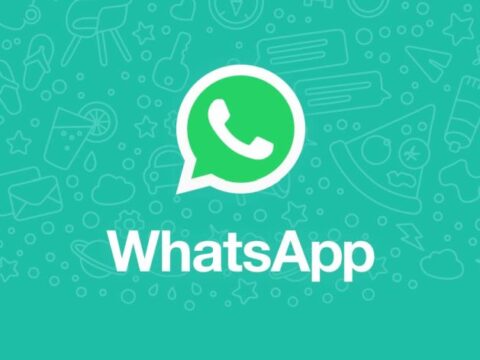 WhatsApp has announced back in May that group calls will be possible in the near future, promising both voice group calls, as well as video group calls within the app. And I’m sure nobody was expecting them to deliver on their promise so soon.

Because as of today, WhatsApp for iOS and Android now offers support for group calling: both audio and video, for up to four people. And in today’s article we’re going to share with you a complete guide on how to use video group calling in WhatsApp and take advantage of this brand new feature.

But before we get on how to do it, we have even better news from the app’s developers: just like their regular conversations, all video group chats taken within WhatsApp are encrypted, meaning that you shouldn’t worry about privacy or the security of your call. 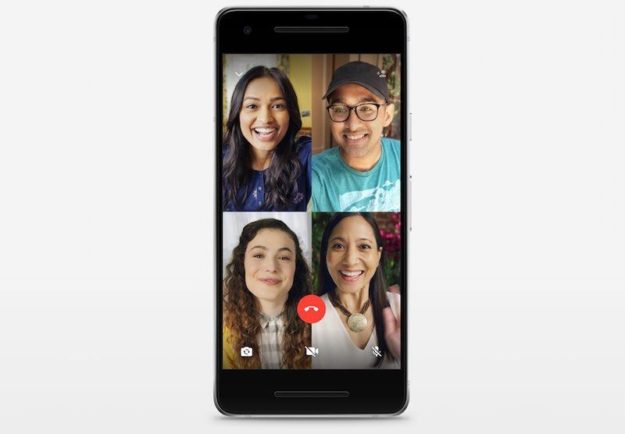 Also, the developers announced that they worked hard to optimize this new feature and make it work flawlessly even with poor internet connections. I am sure that this is great news to those who rely on less than stellar mobile internet or people in more remote areas where huge download and upload speeds are not there just yet.

All in all, this is a welcomed new feature and I am sure that WhatsApp enthusiasts will have plenty of reasons to be happy with their favorite app’s new capabilities.

And now let’s move on to our WhatsApp video group calling guide – here’s how to start a group call with up to three other people in the app.

Things are actually pretty simple: all you have to do is to first start a one-to-one audio or video call with one of your contacts. Then, tap the button in the upper right corner of the app and add another participant to the call. That’s all you need to do in order to have more people take part in your group call on Whatsapp!

This is a great feature for families and even business owners who can now chat with multiple people during the same call. As the digital world we’re living in expands and location-independent lifestyles become more and more common, as well as having business partners or friends all over the world, features like this new one that WhatsApp has just launched are more than welcome.

Should You Buy an Xbox One, Xbox One X or Wait for Xbox Scarlett?
← Previous
Wordpress Gutenberg Impressions: Is It that Bad?
Next →
Click here to cancel reply.