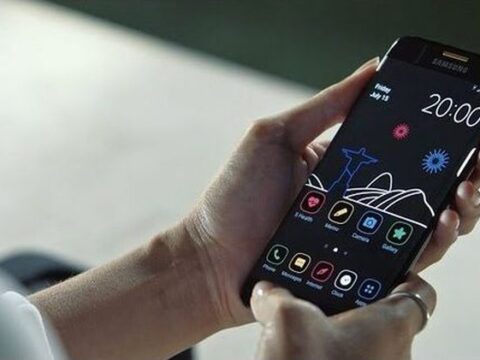 The good news is that most likely, the differences between the two products will be minimal. Even though we don’t have official confirmation yet, we are pretty much sure that the data is real or as close to reality as possible and the actual specifications of the Samsung Galaxy Note 7 lite will be very close to that of the Note 7.

In terms of processor power, for example, there will be a drop to the Snapdragon 820 model (as opposed to the Snapdragon 821 that the Note 7 sports), which only means a lower performance by about 10% – and when we’re talking about top notch performance already, it’s not a huge loss and you won’t really feel it when it comes to using most apps.

The Lite version that Samsung plans to release will also have just 4GB of RAM instead of 6, while the resolution will probably be lower too – but still Full HD at 1920×1080. We should also expect the same screen size from the Note 7 Lite, so all in all you wouldn’t downsize too much if you opted for this model in order to save some extra money.

The Galaxy Note 7 will be launched on August 2nd, with the Lite version being expected to hit soon afterwards, most likely sometimes during the month of September 2016. So there’s not a long wait left and you can decide then what’s the best model that you should get.