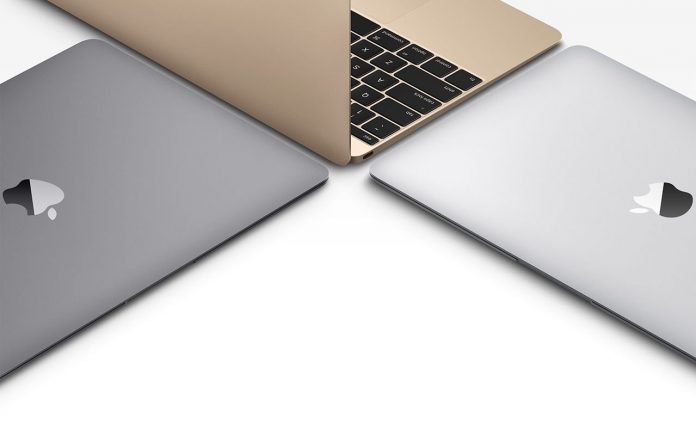 The folks working at Apple seem to be very busy nowadays: they’re preparing for a June event that many people hope will rock the world with the announcement of the first Apple-produced car, codenamed Project Titan (but more on this in an upcoming article), but it seems that they also focus on their existing products, trying to upgrade and update them. The 12-inch MacBooks might be getting a refresh or some sort of update with new 12-inch MacBook models being rumored to be in the works and launching soon on the market.

The rumor was started after some people found that the major retailer Best Buy no longer lists 12-inch MacBooks on their website. The Apple-produced laptop appears as “no longer available” on Best Buy, with other retailers showing them as “out of stock”. This comes, according to reports, after big discounts were offered for the purchase of 12″ MacBooks, meaning that the stores were trying to get rid of all their stock.

And this happens either when a product is discontinued or a fresh face comes into town. And since none of the websites lists the 12-inch MacBooks as “no longer produced” or discontinued – and there’s really no reason for Apple to stop producing them – the only possible explanation is that we’re about to get an updated 12-inch MacBook model from Apple really soon.

To add even more meat on the bone of this rumor, a recent discovery within OS X System Image Utility shows that you can now select the 12″ MacBook (early 2016) as an option for your system image. So, this means that an early 2016 model is coming. And since Apple divides its models in three ranges (early, mid and late), each spawning over a 4-month period, it means that by the end of April, the company will release a brand new 12-inch MacBook on the market. Probably it’s not a huge update, though, otherwise they would’ve started the marketing campaigns, bragging with the new goodies on offer.