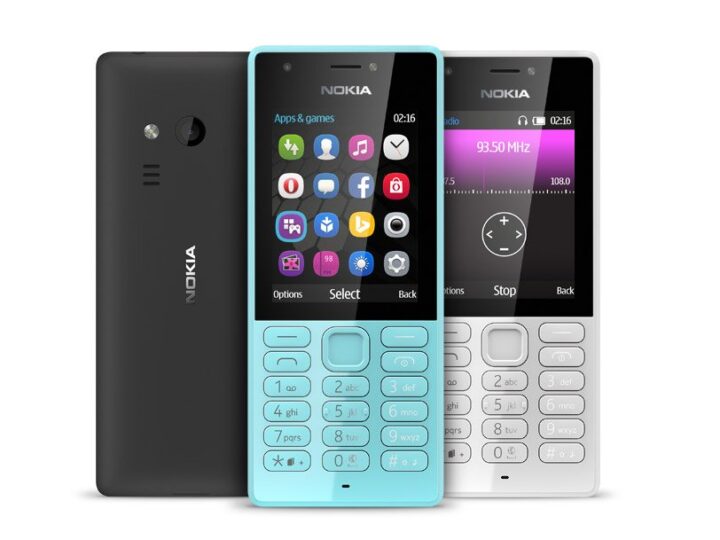 Microsoft is planning to launch a new Nokia phone in October 2016 and all the details about this launch are very interesting. The phone will be launched under the name of Nokia 216 and it will be a cheap phone selling at an estimated price of $37. However, it appears that Microsoft will only launch it in India – at least at first – and probably based on its performance there, they will move to other markets as well.

However, there are a couple of things that make the launch of the Nokia 216 extremely interesting. first, the phone itself is not a smartphone, but a retro looking phone with actual buttons and no touch screen, running on the Series 30 OS. Second, the launch of the Nokia 216 phone is extremely surprising, because Microsoft is in the process of selling Nokia to Foxconn subsidiary FIH Mobile and nobody expected them to launch anything at all!

But, no matter how surprising it is, Microsoft is pulling out this move and the new phone will launch sometime during October 2016. And since we’re at it, here are the full specifications of the Nokia 216:

One of the biggest selling points of the Nokia 216 is obviously its price – at $37, I don’t think it has a lot of competition, but it will be really interesting to follow if it will actually be successful. Most people have made or are making the transition to smartphones already and even though there are no Smartphones available at such low prices without signing a contract, you can still find affordable smartphones on the market.

So is the world still ready and willing to go for a traditional phone as we had back in the early 2000s? It’s surely Microsoft and Nokia’s testing of the water that will tell us the answer. I, personally, am really curious about the results especially since I believe they didn’t jump straight into this without actually anticipating some solid sales.

What do you think about the Nokia 216? Could it be a smart move from the manufacturers?