Microsoft Might Be Taking on Chromebooks with Windows 10 Cloud 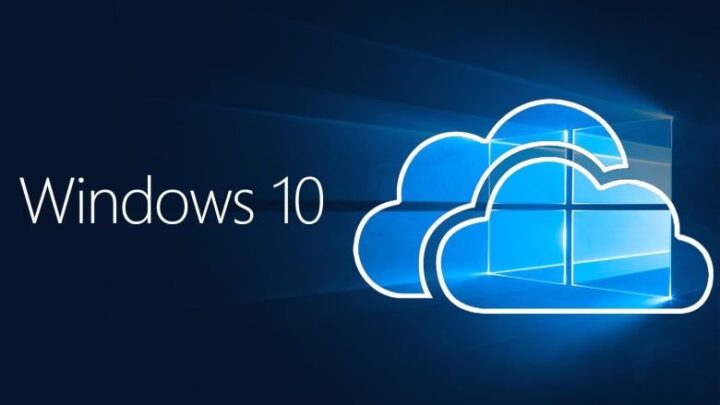 The cheap Chromebooks grew in popularity year after year since their launch. But now it seems that Microsoft wants at least part of the market share they lost to Chromebooks and they’re going to do so by launching Windows 10 Cloud.

Although not officially confirmed, Windows 10 Cloud was found by people digging through the Windows 10 files (like Walking Cat). But even though Microsoft is keeping quiet at the moment about the upcoming OS, it’s pretty clear what it means: it will be a lightweight version of Windows 10 which, paradoxically, might not have anything to do with the Cloud.

In other words, Windows 10 Cloud might not really be focused on online storage as much as the Chromebooks are, but anything is possible at the moment. One thing is certain: the new operating system will offer a Windows experience at a very low cost, meaning that Chromebooks will will now get a real competitor from Microsoft and many users might actually switch or choose the Windows laptops and notebooks based on familiarity alone.

Most people anticipate that more details about Windows 10 Cloud will hit in April when the Creators Update is slated for release, so we’ll surely know more then. Even if they won’t officially announce the new Operating System, now that it has been discovered, more leaks are anticipated.

It’s interesting to see how this develops, as the new system might actually mean a lot more than just taking on Chromebooks – it could also mean that Windows will be able to push their search engine Bing over Google, which might see important changes on the market.

We’ll update you as soon as we have more details about this new operating system from Microsoft and what the company plans to do with it, even though I think it’s pretty obvious – at least the “taking on Chromebooks” part.