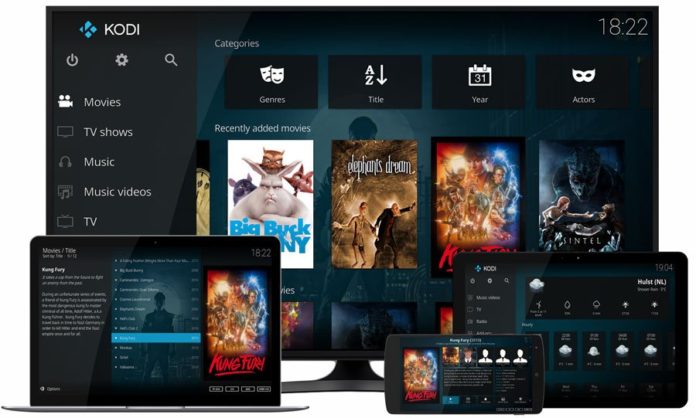 It’s Black Friday indeed, but for different reasons. The crackdown on Kodi, the popular TV app, is continuing and reports have it that several add-ons have been removed, shut down or discontinued for legal reasons.

Kodi is a complete entertainment solution that offers its users the chance to play videos, music and podcasts on Linux, OSX, Windows, iOS and Android. Basically, it is a perfect application that works anywhere and allows you to stream or play movies, TV shows and all sort of video or audio content. All for free.

And although Kodi itself is not an illegal application, many of the add-ons that are built for it have managed to upset the authorities and the big guys in the entertainment industry. This happened because some of these add-ons offer access to pirated content and even illegal content.

Using Kodi and pairing it up with some of these add-ons will allow you not only to watch movies and TV series that you’d have to normally pay to get access to, but also watch paid-for channels (sports and / or movies) for free. You can imagine that those running these channels are not very happy about it. 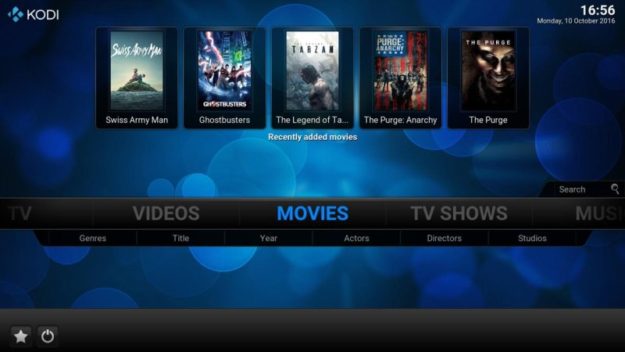 Kodi is extremely popular, too: although the exact numbers of people using it are not clear, it is estimated that millions are using it. Of course, free entertainment – especially entertainment that you’d normally have to pay for – would instantly get millions of downloads!

But it seems that now all the legal measures taken against these addons that offer free access to paid content are starting to show their effects. In just a few days, two well known add-on developers have announced that they’re shutting them down.

First, it was Kodi add-on developer jsergio123 who announced the plans to stop working on add-ons via Twitter: “Sorry to say but I am stopping all development of the urlresolver, metahandler, and my other add ons.”

Soon after, The_Alpha was reported to stop developing add-ons for Kodi, after reportedly receiving a letter from anti-piracy organization Alliance for Creativity and Entertainment. According to TV Add Ons, the letter said:

“This letter is addressed to you by companies of the six-major United States film studios represented by the Motion Picture Association (MPA). We are writing to you concerning your development, distribution and/or involvement in the operation of certain third party Kodi add-ons.”

This is definitely a major blow for Kodi and its growing user base who will find it more and more difficult to access paid-for content using the platform.

And although this might seem like a win for ACE and the Motion Picture Association, the war is far from being over. Just as it happened before, people will always find new ways to access this premium content. But getting there is getting more and more difficult.

Recently, the fight against online piracy has gained some major victories, one of them being the Digital Economy Act which raises the maximum possible sentence for online copyright infringement offence to 10 years (it was 2 years before).

Major torrenting websites have also been closed in 2017 after years of legal battles and finding loopholes and it’s pretty much obvious that, for the regular users, piracy is becoming more and more difficult.

I am curious, though, if revenue has grown following these measures or not – that is the important thing to look for here. Because if there are no financial gains after the won battles, this entire war makes little sense.

Best Laptops for Live Streaming on Youtube & Twitch (for 2020)

How to Search Your Photos of Facebook by Year / Date

Xiaomi Mi Air Purifier 2S Review: Is It Worth Buying?