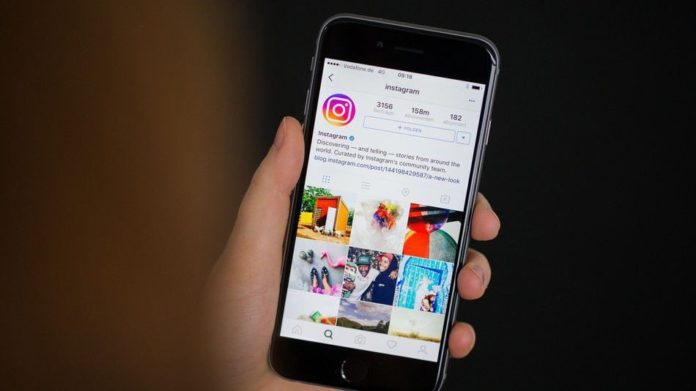 Instagram stories are about to get a lot more interesting really soon, as the app will soon allow its users to add music to their stories. It makes sense to hear about this new feature since Snapchat already offers this feature – which is highly appreciated by its users.

Adding music to Instagram Stories will apparently work a bit differently from Snapchat though, and you won’t be able to add songs from your playlist. Instead, it appears that you will be allowed to search for songs in a library that Instagram will offer its users.

We’re saying “it appears” because the information was not yet confirmed by Instagram officials.

Instead, details about this new feature were found while digging through the app’s code by Ishan Agarwal who shared his findings on Twitter.

He found details about a feature called Music Stickers, which allows you to search for music that you can add over your Instagram stories. Just like searching for GIFs works on Facebook’s messenger, the music stickers on Instagram will be divided into “Trending, “Moods,” “Genres” and probably more categories.

It is unclear right now how much control users will have over the music that will be added to their Instagram stories and if they will be allowed to select the part that they want to be played, or if they will have to deal with a given sequence.

It’s also not clear where the music will come from and if there will be any sort of limitations regarding the artists you can choose music from.

Basically, all that we know so far is that Instagram Stories will get much better and much more addictive really soon when Music Clips will be available for all. They will be Music Stickers and I am sure that they will become a major hit when they will launch.

What do you think about the upcoming release, though? Are you excited about the possibility of adding music to your Instagram stories?