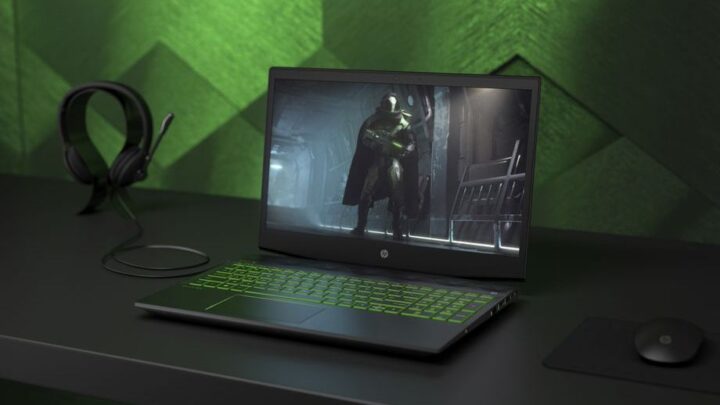 The HP Omen gaming products – especially the gaming laptops – are high end, high quality products that gamers love. However, these can get pretty expensive so not everybody can afford them.

Well, fortunately HP decided to offer gaming on a budget a chance by launching the HP Pavilion Gaming line. Without many of the bells and whistles offered by the Omen line, the Pavilion Gaming products offer budget-friendly gaming options. And it seems that these particular products are pretty good too, as you will find out in today’s article.

HP unveiled a bunch of products in their budget gaming line, including the 15″ Pavilion Gaming laptop, two desktops (the 690 and 790) as well as a brand new Gaming 32 FreeSync monitor. 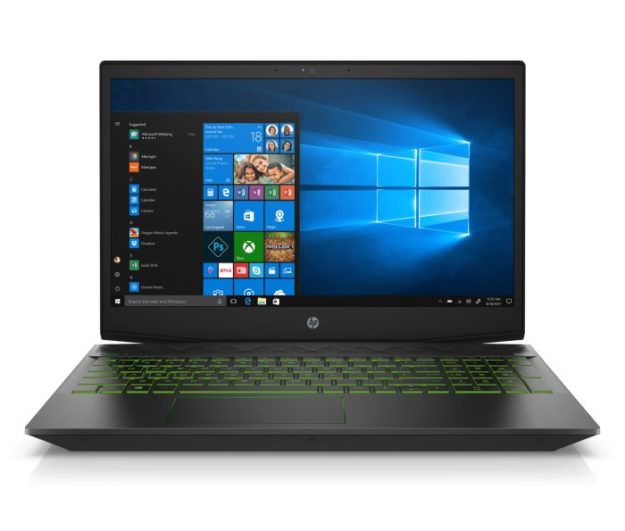 The highlight of the day is, for sure, the Pavilion Gaming 15.6″ laptop. The laptop itself looks good, even though it doesn’t seem as polished as other gaming laptops. It also seems to share some components with other HP laptops, but that is not a problem as long as it is able to run games.

And run games it will, since it will be powered by processors starting from the quad-core Intel i5-8250U and ending with a six-core i7-8750H. The graphics will also be handles by top cards of the moment, from the Nvidia GTX 1050 to the GTX 1060 Max-Q.

The laptop itself looks pretty nice: even though a bit bulky (like all gaming laptops), it has a nice backlit keyboard and its display can deliver 4K resolution, as well as “simple” full HD. And although official prices have not been announced, it is expected for the lower end models of HP’s upcoming Pavilion Gaming 15.6″ to start around $800, which is really affordable for its specifications. 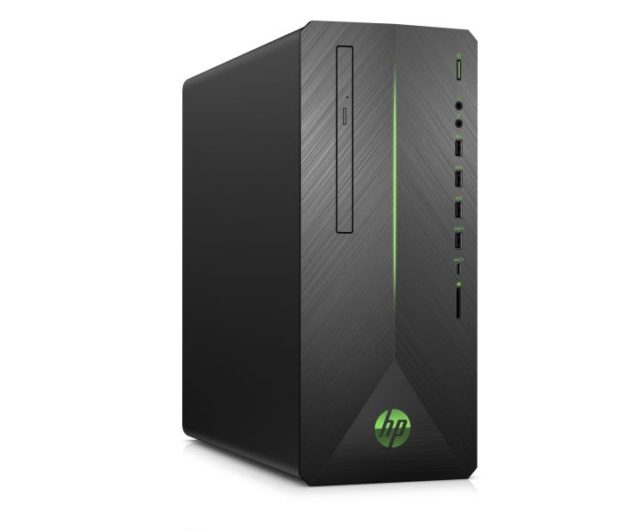 Next in line are the Pavilion Gaming 690 and 790 desktops. The former, which is the cheaper variant, will come with AMD RX 550 or Nvidia GTX 1060 GPUs since it’s smaller and can’t fit larger graphics cards, and it will be powered by an AMD Ryzen 2200G processor. Right now, it’s not clear if there will be any Intel-powered 690 desktops.

The Pavilion Gaming 790 desktop looks a bit better, as it will be powered by an Intel i7-8700 and it will offer multiple GPU options, including a GTX 1080 for higher end products.

Finally, we have the Gaming 32 FreeSync monitor which looks like a regular HP monitor, but features a 75Hz QHD (2560 x 1440 px) panel and, as its name suggests, also implements FreeSync. No pricing has been announced for the monitor either, but we’ll see how much it costs – as well as the price of all the other products – when they all go on sale sometime in May 2018.

Everything about Acer Chromebook Tab 10, the First Chrome Tablet on the Market
← Previous
Instagram to Let You Add Music to Your Stories Soon
Next →
Click here to cancel reply.