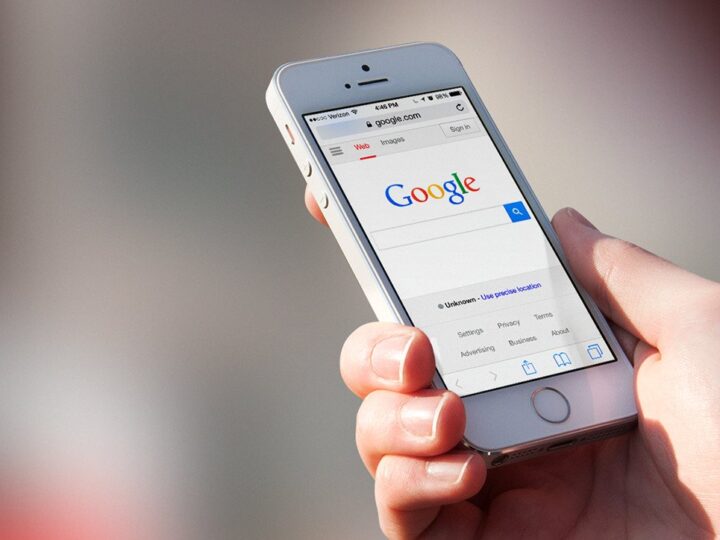 The entire world is going mobile and the game is changing drastically behind the scenes as Google has just announced that it’s planing to make major changes to their search indexes and results. Google will now have two different indexes: one for mobile and one for desktop users and each of them has the potential of returning different results.

Even though for the regular user, this change made by Google won’t mean much as they will, most likely, keep on finding the things they are looking for, it completely changes the game for internet marketers, blog and website owners and, well, everybody involved in the online business and relying on Google for getting traffic to their websites.

This major change was announced by Google at PubCon, according to Lisa Barone. This was later confirmed by multiple Twitter users and online sources.

In a few months, when this feature will go live, Google will have two separate indexes, one for mobile which will be updated often, and a desktop one that won’t be as fresh as the mobile one. Of course, there are no details regarding this “freshness” and what does it mean in terms of updating the indexes: will it be done on a per minute basis, per hour, per day… we can only speculate and, in most cases, worry.

Why worry? Because two separate indexes with two separate sets of results on Google could be confusing. Even more, if the search indexes are not as fresh for desktop users as they are for mobile users, the first category might end up missing extremely important information.

We don’t know yet how things will work, but if the desktop results shown by Google won’t be as fresh and updated constantly, it could mean that if a major event is happening – let’s say a major attack over a city – people using the desktop version might not know about it simply because the search index was not updated. Most likely, Google won’t allow for something this big to happen, but discrepancies in search results could really end up providing less value to desktop users.

The good news is that now that there will be two sets of results in Google – using different algorithms for ranking – Google could tweak the said algorithms even better. Until now, they could only rely on data coming from a single side, but with data coming from two different sets of results in the near future, their search results could improve and the people who are trying to game the system and show up higher in the search results without providing actual value might suffer.

On the other hand, Google has always tried to find ways to eliminate spam and low value content from their search results and those working in the industry have always found ways to game the system. Will it get more complicated after the upcoming change? We’ll only know once the change takes place, but expect the online world to be rocked by Google’s move. Not as much for the end users, as for those trying to deliver content to them.