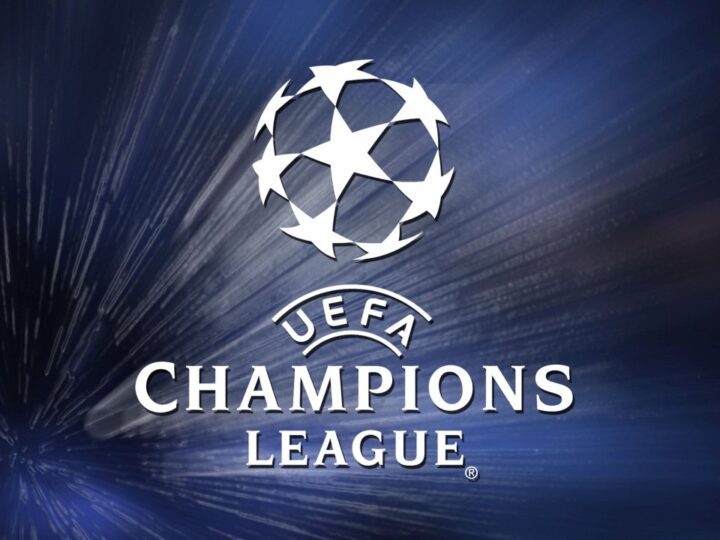 Football fans all over the world have great reasons to be happy: the Europa League final, as well as the Champions League final will be streamed live and available to watch on your computer on YouTube. This news shows just how big YouTube is and it also confirms recent rumors regarding the fact that YouTube will soon start streaming TV channels and shows/movies (in a similar manner to Netflix, for example).

Back to the great news about the Europa League and Champions League final being available on YouTube, this will be made in partnership with BT Sport’s Showcase channel which transmits the events on regular televisions in the UK. Here’s what the chief executive of BT Consumer, John Petter, said:

“We’ve always said we wanted to give top quality sport back to the people, and making the UEFA Champions League and Europa League finals free to everyone in the UK does this in a big way. We’re also bringing BT Sport to a new generation of younger sports fans who view their entertainment online, through social media and on their mobile devices.”

This definitely marks the beginning of something huge and most likely the base of a revolution against traditional television and I am sure that pretty soon, we’ll all be able to watch all our favorite channels online, without today’s limitations. Also, it seems that the live broadcast of the two finals will be limited to the UK area only, but we’ll know for sure when they start. Either way, this is big news and definitely makes YouTube a service to keep your eyes on.