Download WhatsApp for PC & Mac: Yes, This Is Real! 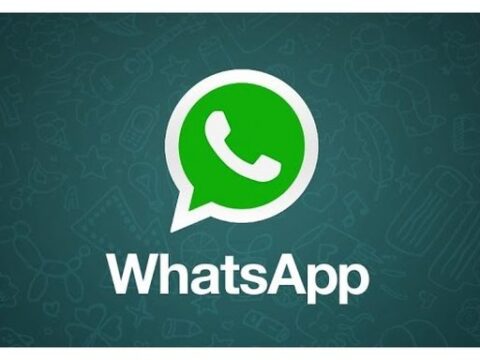 Rumors started to be heard last week, when leaked images showed what seemed to be a desktop app for WhatsApp which was, until now, exclusive to smartphones and tablets. It appears that the rumors were actually spot on this time, as the Facebook-owned company announced the release of WhatsApp for desktop computers and laptops, so starting today you no longer need your phone in order to stay in touch with your WhatsApp buddies.

Some people might still not be able to run the app right away, as it is available only for more recent operating systems: you need Windows 8+ and Mac OS 10.9+ in order to be able to run WhatsApp on your computer. So, sorry Windows 7 users: you still have to use WhatsApp only on your mobile phone!

The new app can be downloaded for free from the official page (click here) and it is not just a simple port of the mobile version, but one that’s made for computers, so expect support for notifications and keyboard shortcuts. Of course, you need the official app installed on your smartphone as well: after installing it on your computer, just launch it, scan the QR code with your iPhone and you’re all set and ready to go using the instant messaging application on your computer.

Until today, PC and Mac owners had a browser-based option to access it on their computer (via WhatsApp web), but things look a lot better now with the dedicated computer app. Now we have to figure out a way to hide it so our bosses won’t find out that we spend our working hours chatting with friends on WA.