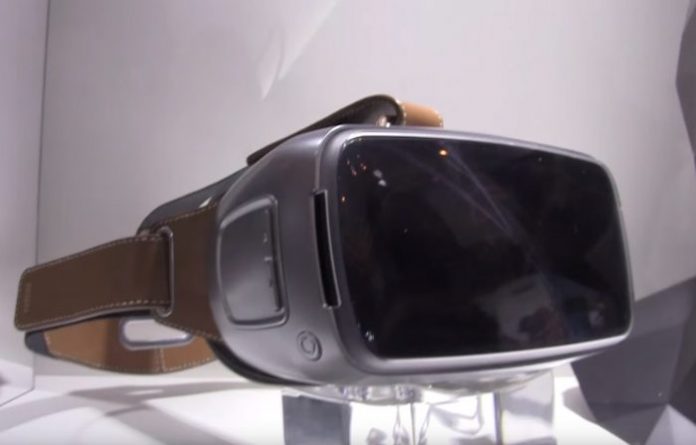 Out of nowhere, during the Computex 2016 expo in Taipei, ASUS decided to show the world their Virtual Reality headset, simply called ASUS VR at the moment, but they wanted to keep the mystery levels high and offered no actual details about their upcoming gadget.


But at least the nice folks over at The Verge managed to spot Asus’ virtual reality device and some things are pretty much obvious, even though official details are not present. For example, what strikes you first about this gadget is the leather straps which make it look a little steampunk in my opinion: and that’s already something that puts it high on my wish list.

It also appears that the ASUS VR has some sort of a touchpad to the side, and the size of the display is pretty huge at 5.7 inches. But apart from that, nothing else is sure. There’s a rumored release date of “sometime in 2017” but no pricing and nothing official on it.

I wouldn’t expect anything groundbreaking or any massive innovations, but it will sure be nice to see the ASUS VR headset up close or at least have some information about it – hopefully it will be some massive competition to the big guys out there, like the Oculus Rift.

Stay tuned with Techosaurus Rex as we’ll publish more details about ASUS’ upcoming Virtual Reality headset as soon as we have them. And hopefully that will happen sooner rather than later!

Facebook Messenger: How to Delete Messages / Conversations or Archive Them...