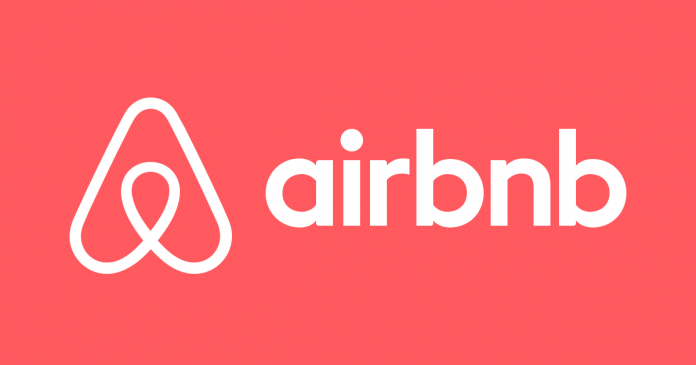 AirBnb, the world’s largest website for housestaying and renting from private individuals, decided to step in and help the people affected by Trump’s recent Travel Ban. The CEO of the company, Brian Chesky, went on to Twitter and promised free accommodation to anybody affected by Trump’s heavily criticized law.

Chesky wrote: “Airbnb is providing free housing to refugees and anyone not allowed in the US. Stayed tuned for more, contact me if urgent need for housing.” He also published a link on Twitter for people who are willing to host refugees and those affected by the ban.

Brian Chesky and AirBnb are just one of the big names in the tech scene that decided to protest against the travel ban and help those affected by it. Uber, Lyft and even Google not only protested against the ban, but also started to raise money to help the people affected by Trump’s ban.

So what is this ban all about? Donald Trump has recently signed an executive order to prevent refugees from entering the country for 120 days and immigrants from seven predominantly Muslim nations out for three months. The countries affected are Iran, Iraq, Syria, Sudan, Libya, Yemen and Somalia. It doesn’t even matter if the people in question had green cards or valid visas. If they were from these countries, hell started.

Of course, this was a rushed measure which sparked chaos and confusion as Homeland Security officials weren’t given much guidance about how to enforce the order. Some people were sent back, some people were detained, others weren’t allowed to enter the country.

In the mean time, Canada announced that the refugees are welcome in the country, while many other important political figures hurried to criticize Trump for his decision which some consider illegal, while others – like London’s Mayor Sadiq Khan consider it “Shameful and cruel”.

It is unclear now how many people are actually taking advantage of AirBnb’s free accommodation, but it’s good to see that hatred still hasn’t taken over the entire world. There’s still hope left in the world, even though some of our leaders make it difficult for humanity to progress and not start going downhill on a very dangerous path.

Google To Do List: How to Create One in Google Docs