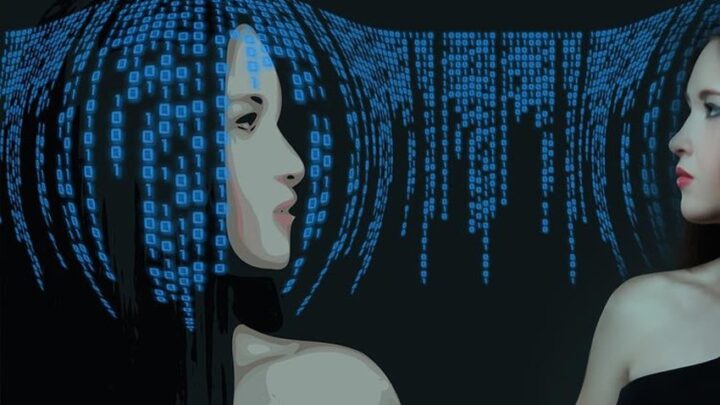 Training artificial intelligence and, eventually, robots to perform tasks that humans do at the moment is no longer connected to sci-fi movies only. The whole thing is starting to get so advanced, actually, that Elon Musk himself is launching a company to prevent cyborgs from taking over the world (well… kind of!).

But there are fun things that an artificial intelligence can do or fail miserably at. Take for example researcher Janelle Shane’s neural network: she uses it to perform various experiments to see how much can that network learn about human behavior and, most importantly, if it can replicate some of the things humans do in real life.

Like pick-up lines. Creating pick-up lines that are original, funny and work is something that the male population has tried to accomplish ever since smashing the heads of lovely ladies with a club was no longer a hook-up method (fortunately!). But would a neural network be able to understand the process and create pick-up lines that would have girls fall for you instantly?

That’s exactly what Janelle Shane wanted to see, so she started to create a huge database of pick-up lines for the neural network to learn from. The process of creating the database itself seemed to be the real challenge, as Shane realized that most pick-up lines she found online were “obscene, or aggressive, or kind of insulting.”

But just like I did in high school, this neural network proved to completely unable to generate pick-up lines that would actually work. Or at least work on people who are not extremely strange (and sometimes, finding the strange people is exactly what you need). Either way, here are some of the funny examples of pick-up lines created by Janelle Shane’s neural network:

– Are you a 4loce? Because you’re so hot!
– You must be a tringle? Cause you’re the only thing here.
– I want to get my heart with you.
– Hey baby, I’m swirked to gave ever to say it for drive.
– You are so beautiful that you make me feel better to see you.
– Are you a candle? Because you’re so hot of the looks with you.
– I want to see you to my heart. (this one is actually good!)
– If I had a rose for every time I thought of you, I have a price tighting.
– You look like a thing and I love you.

Probably a few of these lines were already said by drunk dudes in shady clubs, but the AI didn’t know that.

Either way, it seems that picking up girls – or at least creating really good pick-up lines is something that even neural networks fail at. You can check out more of the pick-up lines created by the AI here (where you’ll find other really cool experiments, like Superhero names generated by the same neural network, D&D spells or recipes that are out of this world).

So humanity can stay calm: there’s still a long way before robots can take over the world if they can’t even come up with solid pick up lines.

Here Is Everything You Need to Know about the Samsung Galaxy S8
← Previous
How to Quickly Rotate Sideways Videos on Your iPhone or iPad
Next →
Click here to cancel reply.